Update 1/2/16: It has been confirmed by both London Irish and Edinburgh

We have received unconfirmed reports that Edinburgh captain Mike Coman is off to London Irish at the end of the season.

With his contract up this summer, and his starting place in the team far from secure, its no surprise that the man from Nelson could be looking for pastures new.

Will this cost Edinburgh in terms of leadership? Only time will tell. 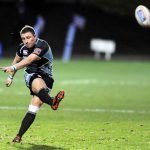 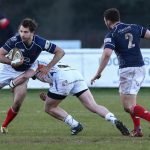