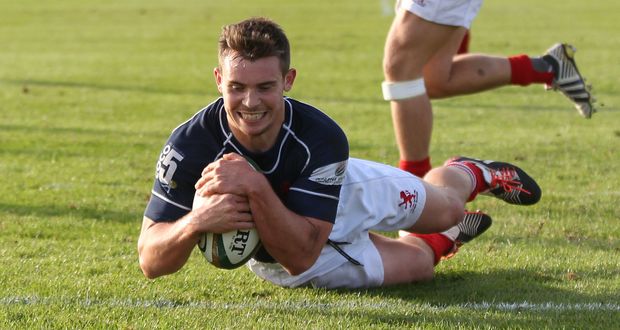 Scotland A Scrum Half Jamie Stevenson will be heading back to the Athletic Ground for the 2016/17 season after a year in the Aviva Premiership with Coventry Wasps.

The 23 year old Scot had been a mainstay at the exiles club since joining in 2011, but left last season to play for Dai Young’s side.

Jamie Stevenson of Wasps passes the ball during the Aviva Premiership…

Jamie Stevenson of Wasps passes the ball during the Aviva Premiership match between Wasps and Northampton Saints at the Ricoh Arena on April 3, 2016 in Coventry, England. Get premium, high resolution news photos at Getty Images

[blockquote author=”Head Coach Peter Richards” pull=”normal”]”I’m sure he gained plenty of experience from his time with Wasps and he will arrive back here with more to transfer to our side.”[/blockquote]

So far this season he’s made 6 starts for the high flying Wasps and scored his first try for the club in last month’s impressive victory over Northampton Saints.

His return will be a big boost to the club as they continue building for next year after suffering a a dip in progress this season caused by retirements and departures.

As one of Scotland’s most exciting young scrum halves he would have hoped for more chances at Wasps and to press his international claims, but with big changes afoot at the Exiles thanks to the Scottish Rugby partnership and with Sean Lineen now on board, it makes perfect sense for him to return.

[blockquote author=”Jamie Stevenson” pull=”normal”]” I spoke with Sean Lineen, and the club have big ambitions and a clear vision going forward so I look forward to another spell in Richmond.”[/blockquote]

Stevenson’s signing comes hot on the new heels of new contracts for stand out players Jason Harries and Rory Bartle, as well as the permanent move of Robbie Fergusson from Glasgow Warriors. 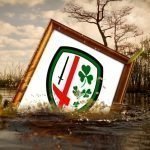 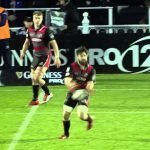