Edinburgh rugby have today announced that, in partnership with George Watson’s College, they will be moving to Myreside from BT Murrayfield in January 2017 with a view to establishing a long term home for the capital side. 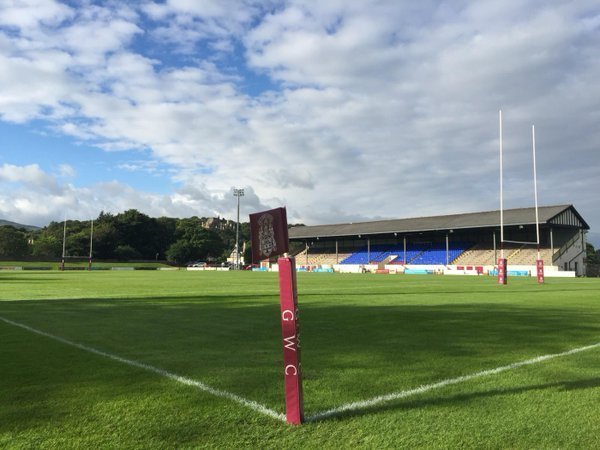 The relocation will be music to the ears of many an Edinburgh fan who has been forced to endure the soulless atmosphere of a near empty Murrayfield for far too long and have gazed enviously across the M8 to rivals Glasgow Warriors and their more manageable Scotstoun home.

[blockquote author=”PRO12 Managing Director Martin Anayi” pull=”normal”]“There seems to be real momentum within the club to continue to build their legacy, put roots down and create their own unique atmosphere for fans to enjoy.”[/blockquote]

Many supporters will already know the ground well having hosted Edinburgh games in the past and being home to Watsonians Rugby Club. Estimates of the exact capacity seem to fluctuate, but with temporary stands in situ it should be able to accommodate between 5,000 and 8,000 fans, which would put it on a par with Scotstoun.

Whether or not Myreside has the infrastructure at present to host televised games and accommodate big crowds remains to be seen, but with the move 8 months away you’d assume these questions are being considered and plans are in place.

[blockquote author=”Edinburgh Managing Director John Petrie” pull=”normal”]“This is about building a strong future for the club at a home ground in the city that better suits our needs and improves the matchday experience for fans and players alike.”[/blockquote]

George Watson’s College have implied that there will be some redevelopment of the facilities saying “The School’s plans for the campus will shortly be finalised and the partnership with Edinburgh Rugby will help us to achieve our aspirations”, but it looks like we’ll have to wait to see the exact make-up of Edinburgh’s new home.

UPDATE: Jon Petrie has written to fans giving more details behind the move and the future of the club. Read the full letter here 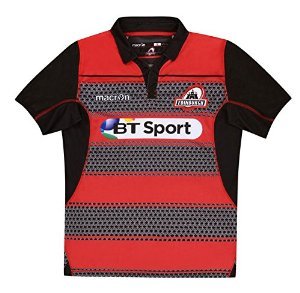 Get Yours And Show Your Support

What do you think about the move? Will this help the atmosphere and, in turn, the performances on the pitch? Let us know in the comments below. 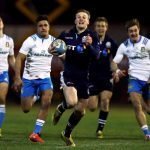 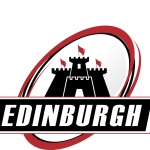