Scottish Rugby centurion Sean Lamont has been called up Vern Cotter’s squad for the Summer tour of Japan to replace the injured Tim Visser.

The veteran winger’s recall to the national team comes hot on the heels of his new Glasgow Warriors deal and opens up the possibility of him getting closer to the Scotland record of 109 held by Chris Paterson, of which he lies just 5 caps short. 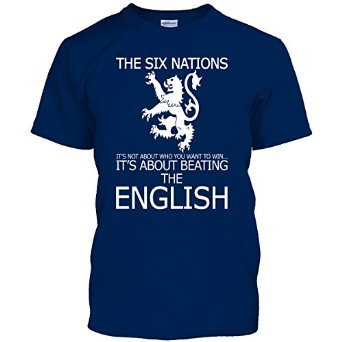 Lamont is the second replacement to coach Vern Cotter’s 27 man squad for the two test tour of Japan in as many weeks after Matt Scott was called up to replace the injured Alex Dunbar.

Whilst Scotland will no doubt miss Tim Visser’s clinical finishing, Lamont is no mean replacement having never let his country down and brings with him a lot more physicality in both defence and attack.

Here are some of Sean Lamont’s best bits

Vern Cotter will be keeping his fingers crossed that there aren’t any more injuries between now and departing for Japan. However, with the bulk of the Scotland back taking part in Glasgow’s PRO12 Semi Final game against Connacht this weekend, not to mention Duncan Taylor in AVIVA Semi Final action for Saracens, and you wouldn’t be surprised if there are a few more knocks and replacements.

What do you think of Sean Lamont as Tim Visser’s replacement? Let us know in the comment below. 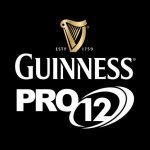 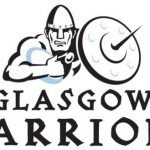