John Dalziel has announced his under-20 selection for this summer’s World Rugby U20 Championships with the bulk of the team that beat England in the 6 Nations, as well as two new caps in Currie players Matt McPhillips Cameron Gray.

Jamie Ritchie of passes the ball during the World Rugby U20…

Jamie Ritchie of passes the ball during the World Rugby U20 Championship match between Scotland and Australia at Stadio San Michele on June 15, 2015 in Calvisano, Italy. Get premium, high resolution news photos at Getty Images

Scotland will once again be facing off against the Australians

The tournament kicks off next month and is being played across Manchester with Scotland taking their place in, debatably, the toughest pool featuring Australia, Italy and hosts England. However the players will take a lot of confidence from their relatively successful U20 6 Nations, especially their historic victory over England.

[blockquote author=”Head Coach John Dalziel” pull=”normal”]“There was a real buzz around this group during the Six Nations, both internally and externally. The squad was hungry for success, and we want to maintain that drive and focus in the World Championship.”[/blockquote]

The young guns will be hoping to end up higher than their 8th place finish last season and, with a host of pros like Blair Kinghorn, Zander Fagerson, Jamie Ritchie and captain Scott Cummings, included it looks like the strongest U20 side in a long time. 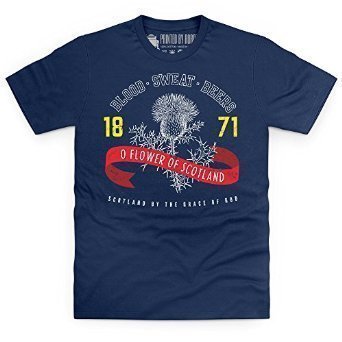 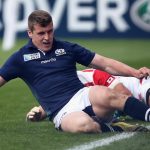 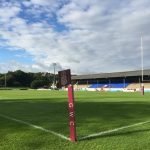