The British Olympic Association has today named the wider GB Sevens training squad ahead of the Rio Olympics and have including 5 Scottish players.

Mark Bennett of Scotland holds off the challenge of Chris Dry of South Africa in the quarter final match between Scotland and South Africa during the Rugby Sevens at Ibrox Stadium during day four of… Get premium, high resolution news photos at Getty Images

Bennett had a fantastic Commonwealth Games

GB Sevens have today selected 25 players from England, Wales and of course Scotland to train ahead of the Rio Olympics in August. Five Scottish players have received the call up including sevens specialists Jamie Farndale, Gavin Lowe, Scott Riddell and Mark Robertson – as well as Glasgow Warriors and XV’s specialist Mark Bennett (see full squad below)

Stuart Hogg had been touted as a possible tourist, but his wedding falls just a couple of days after the Gold and Silver Medal Final in Rio so he has chosen to go on the Japanese XV’s tour instead. 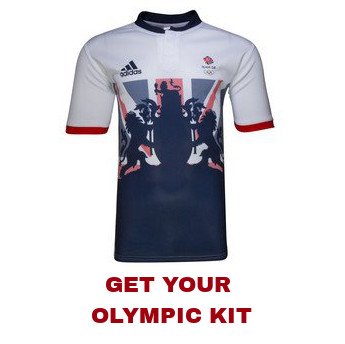 Team GB and former London Scottish player and coach Simon Amor said: “We have watched a significant amount of footage throughout the season of 15-a-side players and every sevens game from England, Scotland and Wales. Exciting talent was available to us and competition for places was tough. We’re now really looking forward to bringing this group together as one team and creating an incredible Great Britain spirit.”

[blockquote author=”Simon Amor” pull=”normal”]“One of the main strengths of the players who have been named today is their aggressive style of play in both attack and defence.”[/blockquote]

“Looking at how the games are won at the top level at the moment, it is very much about that physicality, teams who are fearless in the way they play.

“For the 15s players aiming to make that transition, recent sevens experience at the top level was important given how much the world of sevens rugby has progressed in the last three to four years. We were also targeting players in certain key positions to add strength in depth and complement the qualities of the specialists we already have.”

The squad is due be cut down to a final 10 men group over the next couple of months.

In this handout provided by adidas, Creative Director Stella… 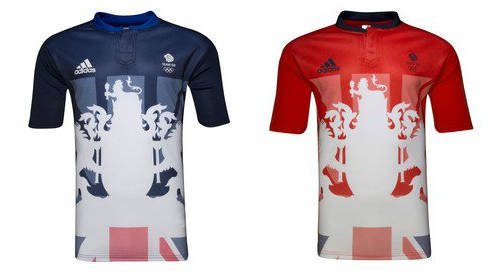 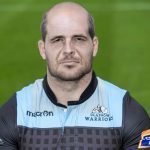 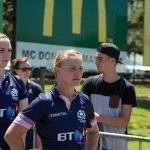