Edinburgh Rugby Today announced the signing of Tongan International No.8 Viliami Fihaki from Sale Sharks on a two-year contract.

The signing of the burly backrower is quite a coup for Head Coach Alan Solomons and will add further depth to and competition of the already formidable pack.

He is a big, powerful ball carrier with international experience.

Despite not featuring much for the Sharks last season, he has played for them 25 times since 2013 and has an impressive scoring record of 8 tries in that time. He has also played 8 times for his native Tonga and has scored twice.

His signing replenishes the back row options following the loss of David Denton to Bath last season, and he will now compete with soon-to-be-qualified project player Cornell du Preez, Magnus Bradbury and Nasi Manu for the Number 8 spot. He will also provide 6 Nations cover when the Scotland internationals are away.

SOME OF HIS BEST BITS

What do you think of the signing? Let us know in the comments below. 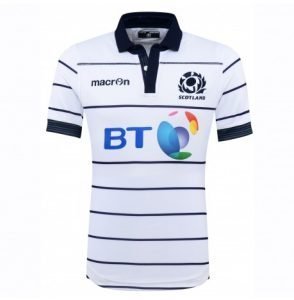 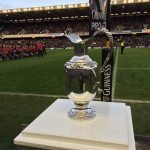 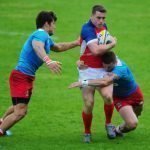