Scotland fans and players have bid goodbye to Scotland’s much loved Head Coach with an outpouring of thanks and emotion at Murrayfield and on social media.

The quiet Kiwi, under whose guidance Scotland have gone on to record their most successful campaign in almost two decades, had his last game in charge yesterday and was sent off in style thanks to the side’s 29-0 victory over Italy.

Not To Mention The First Minister 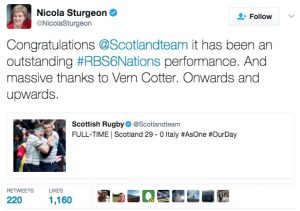 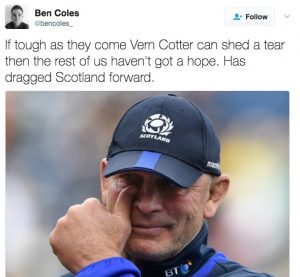 What did you think of the send off? Will you miss Vern? Let us know in the comments below. 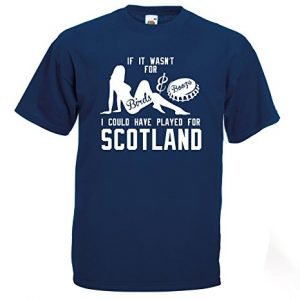 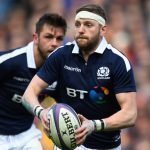