Scottish Head Coach Gregor Townsend has made 4 changes to the side that narrowly lost to the All Blacks for this Saturday’s match against Australia.

The most eye catching is Sean Maitland, who replaces Lee Jones (who has dropped out of the squad altogether) and is just back from injury. The Saracen breaks the all-Glasgow monopoly in the backs, but will know the players well from his time with Warriors. 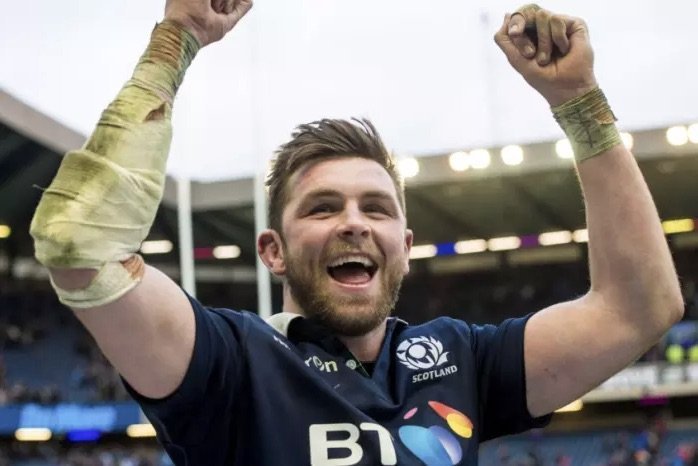 Ben Toolis and Cornell du Preez drop to the bench, with Grant Gilchrist promoted to start alongside Jonny Gray and Ryan Wilson back from injury.

The other change is Simon Berghan who comes in place of Zander Fagerson, who also drops to the bench after a difficult game against the All Blacks.

“This is the third and final game of our autumn series and the players are looking forward to ending it on a high.”

Townsend said: “Last weekend’s game was a proper Test match – intense, competitive and full of drama. Unfortunately, we just fell short of our goal, and were disappointed with the loss, but take confidence going into the game against Australia.”

They’ll take even more confidence care of their victory over the Wallabies away from home this summer.

What do you think of the team named? Can the record back to back home and away wins against the Wallabies in 2017? Let us know in the comments below. 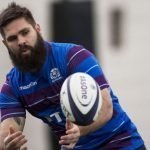 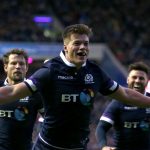