With Scotland now out of the 2019 Rugby World Cup, there’s been a lot of finger pointing and soul searching surrounding the disappointing failure and what direction can/will be taken in the future. And fair enough, this is only the second time we’ve been booted out in the pool stages.

This was the best squad we’ve sent to a Rugby World Cup since the 90’s (some may say ever). Not many a Scotland fan would have expected to win the thing, but not making the Quarter Finals is crushingly disappointing.

Changes are definitely needed and a full review must be launched by the SRU. However, before we throw the baby out with the bathwater, for balance, let’s try and reflect upon the tournament positives and how they may be capitalised on, as it may not all be doom and gloom.

Here are my 5 reasons to be positive: 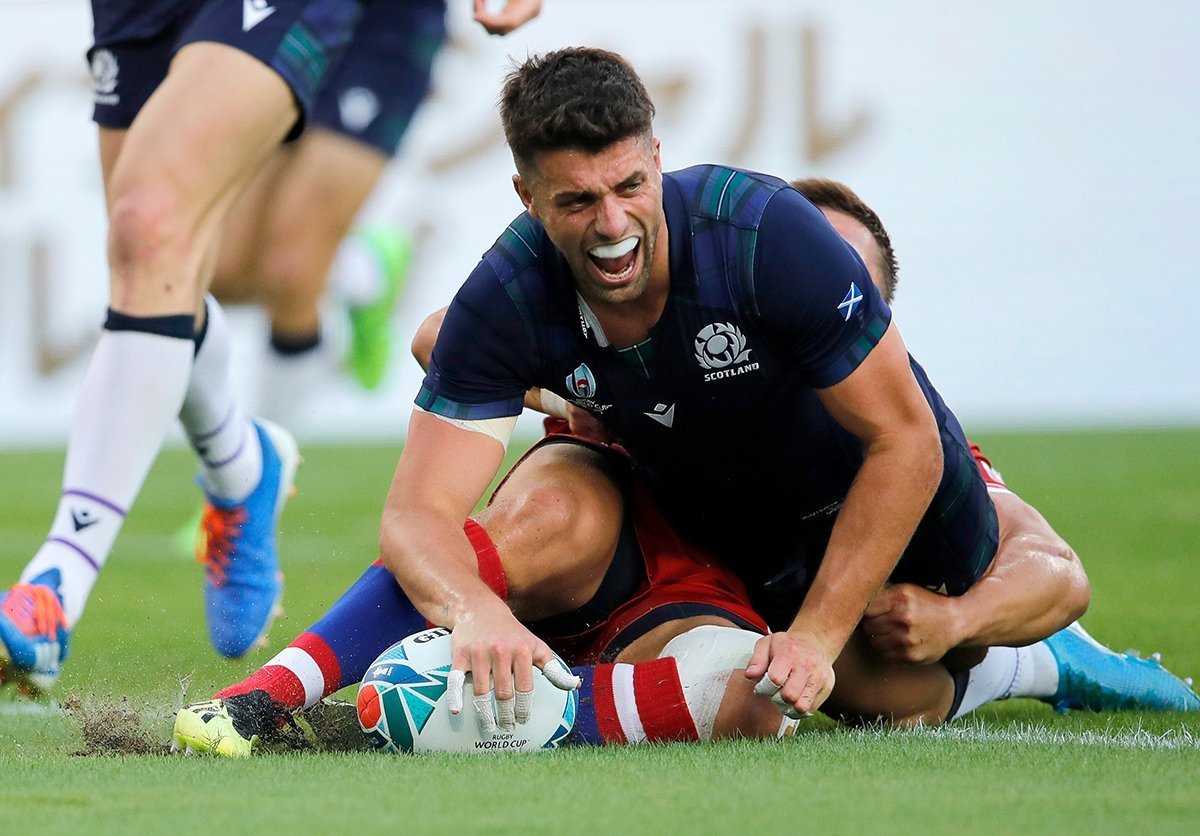 Well you’d bloody hope so too! Rugby’s all about scoring tries. Though not too long ago Scotland couldn’t score a try for love nor money – thankfully those dark days seem to be long gone. The Ireland game aside, Scotland scored tries in every game including the 9 try blitz of Russia. Even against Japan, a team who kept Ireland to a single try, we scored 3. Zander Fagerson’s try, in particular, was a beautiful, free-flowing move, packed with offloading that looked to have sparked the biggest comeback since the Calcutta Cup. 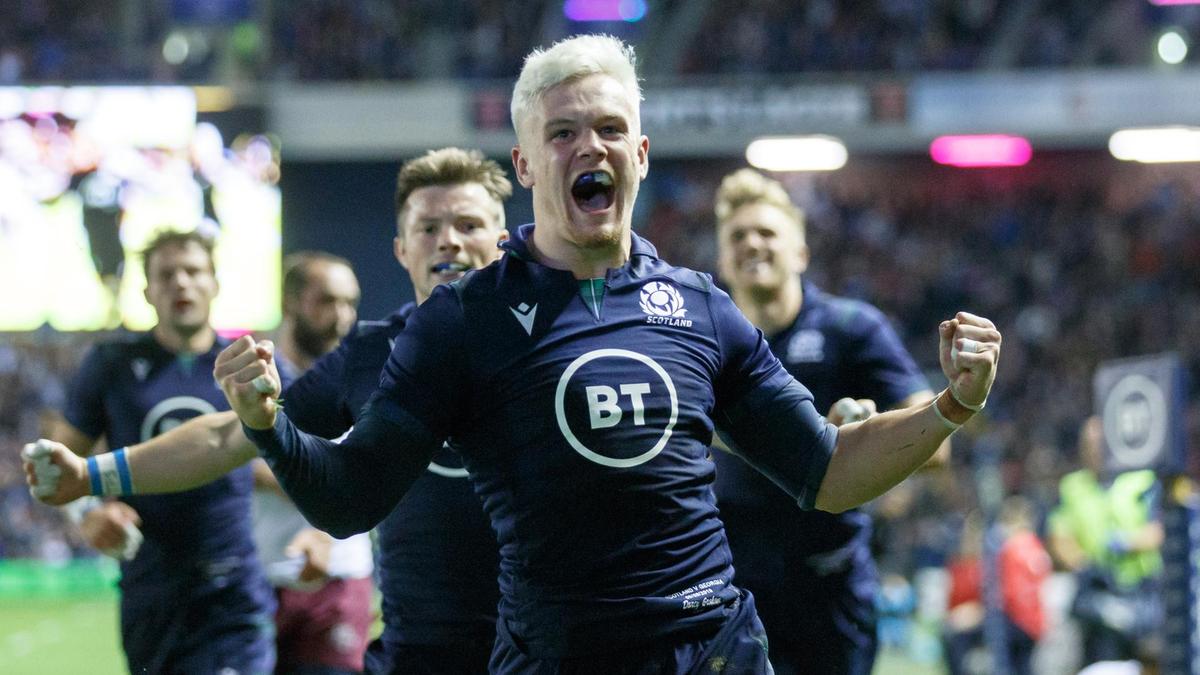 Scotland have rarely had better depth than they’ve had leading into this Rugby World Cup. Barring the injured Exeter man Sam Skinner, everyone was available for selection. On the 50/50 selection calls, Townsend opted for the experienced heads of his established leadership group, rather than taking younger players that were in better form.

Looking back with hindsight, it may have been more beneficial to have selected the form players to give them game time on the biggest stage. Like Matt Fagerson instead of Ryan Wilson or Rory Hutchinson instead of Duncan Taylor.

Imagine Fagerson bringing his trademark aggressive ball carry ballast, or Hutchinson adding that scalpel-sharp attacking edge that he’s been showing off at Northampton.

Even within the squad selected, age won out over form for the big match selections. Townsend opted to start Tommy Seymour over the in-form Darcy Graham and picked 34 year old Greig Laidlaw over the hat trick hero George Horne. The problem is, young players can only get the big game mentality by playing in the big games.

Looking to the future, bar the inevitable retirements to be announced in the next few days and weeks, the majority of this Scotland squad are in their mid to late 20’s and should be around for France 2022. So, whilst this opportunity to give them more experience at this tournament has passed, it’ll soon take care of itself. And with more young players breaking through at Edinburgh and Glasgow, the numbers of Scottish players is set to swell further.

3: The coaches are learning too

Whether or not Dodson should have sacked Vern Cotter or not is now by the bye. Whether you like it or not, Gregor Townsend is in charge now. He’s a young coach himself (just 46), this is his first international Head Coach position and first Rugby World Cup as Head Coach. He’s only been in the role for 2 years and will surely still be finding his feet.

Fast forward 4 years to 2003 and England won both the Six Nations and Rugby World Cup.

It was the same coach using pretty much the same players (some of whom got their first caps on the Tour of Hell). What changed, was that the coaches and players were trusted in the long term and, with time, came experience. With experience came wins.

So in terms of Toonie, he’ll have learnt a lot from this experience and any mistakes he made. Provided he keeps the job and presents a credible long term plan to the SRU, he will then have a full 4 year cycle to build the team he wants for the game he wants us to play. 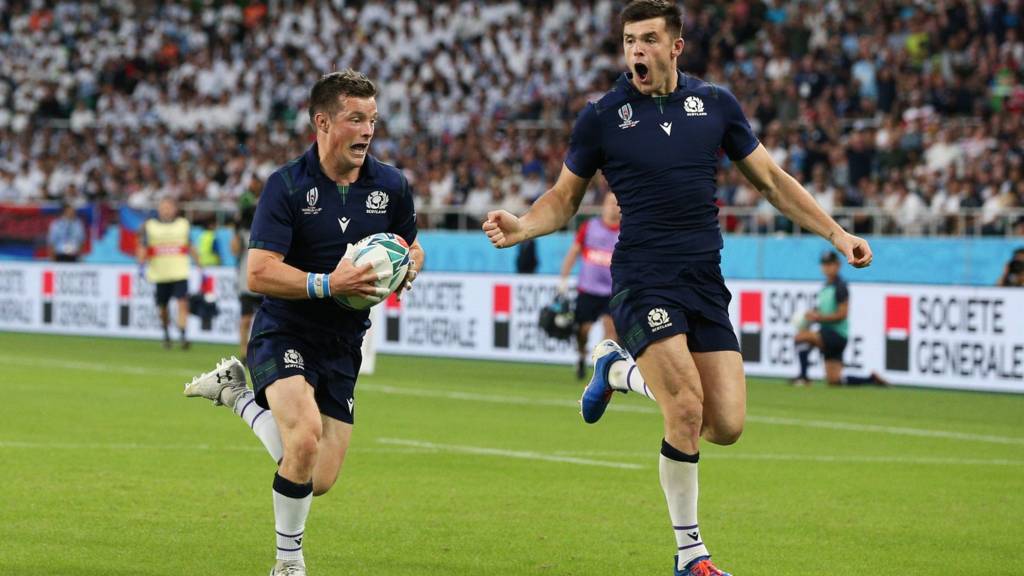 Scotland actually made history twice during the 2019 Rugby World Cup. They were the first team ever to nil the physical Samoans in a Rugby World Cup game. They were then the first team to keep 2 consecutive sides to zero points following the 61-0 thrashing of Russia. Both these sides have managed to score tries in every other pool game, which is testament to both Scotland’s defence and the manner in which they controlled those games.

5. They’re slow to start, but when they do, they really do 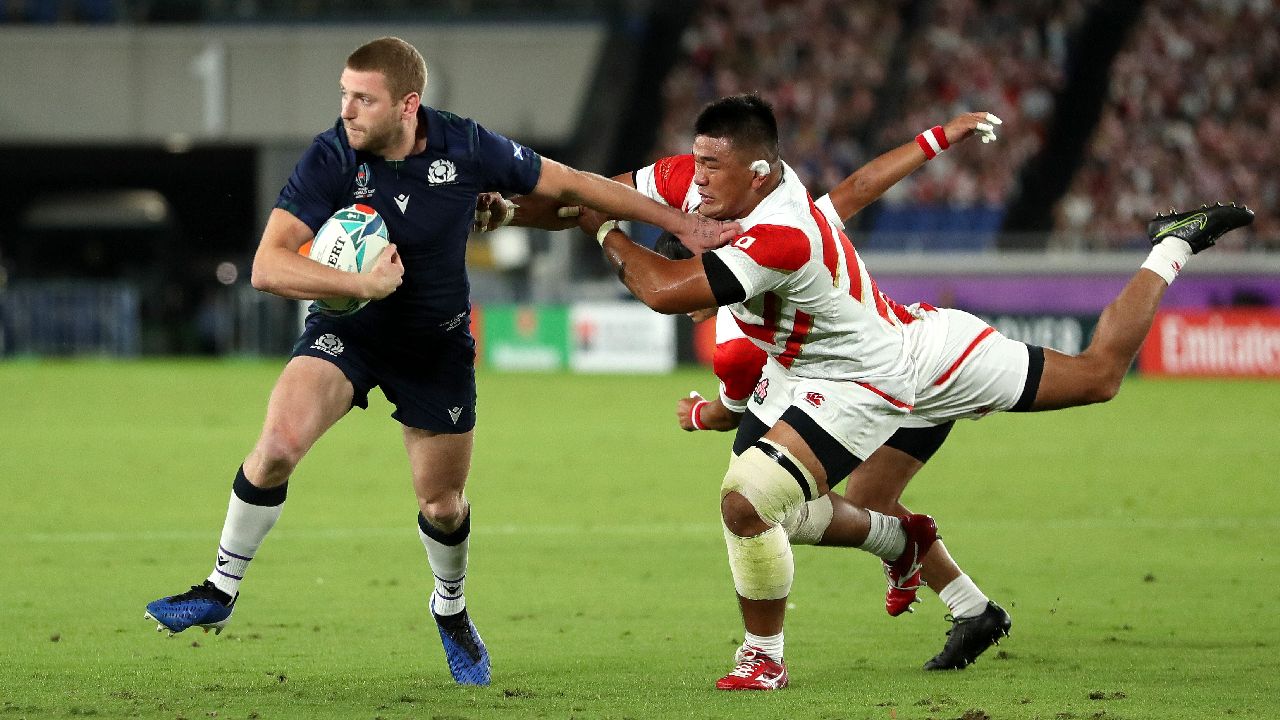 We’re all sick to death of seeing Scotland start slowly. Whether it be a game or tournament, there seems to be a mental block that prevents Scotland from hitting the ground running.

It’s something that Scotland have struggled hugely with when playing tier one opposition. I don’t think anyone would have questioned the result of the Ireland game, but it was the manner in which the game was lost that was most galling, we just didn’t turn up. It was horribly reminiscent of the 6 Nations opener against Wales a couple of years ago where we received a similar drubbing.

Yes Ireland and Wales were on their respective games, but if Scotland are to compete then they need to come out with the right plan and start both games and tournaments with a bang.

So where’s the good news? The good news is that we CAN play well, really well. And we do. Just rarely in the opening game or opening 40 minutes. As we saw in the 2nd half fightback against Japan and the aforementioned Calcutta Cup, we have the tools and the skills to put big teams under pressure.

So, if it’s psychological, then the Scotland coaching staff and players need to find a way to bring that urgency and edge to the first whistle. But at least they know it’s there and have something to work with. In the past, no matter how much preparation work we did, the players just didn’t have the skills to deliver what this squad can. Rather than a source of despair, that should give us hope.

This list isn’t an attempt to sugar-coat the realities of our first exit from the group stages since 2011. It wasn’t good enough and the ever-faithful Scottish rugby public deserve better. But it would be a terrible shame if all the positivity and goodwill that has been developing in Scottish rugby over the past few years were to die.

This was never going to be an easy result to take and the team will hopefully recover. The only way now is surely up.

What did you think of Chip and Chase’s article?

Let us know in the comments below, or why not submit your own fan article here. It’s open to all fans and we’ll share our favourites as ‘Fan Features’ on our social channels 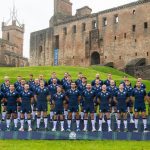