Now that we’re safely into a new decade, it’s time to take stock of the one we’ve left.

In Scottish rugby terms it’s been a mixed bag. Some big wins over the likes of Australia, England, South Africa and Ireland, but also some humbling losses to Italy, Fiji, the USA, Argentina and Japan. The Six Nations has been broadly dissapointing without a sniff of either a Championship or Grand Slam.

Of the decade’s 3 Rugby World Cups we’ve come within a whisker of Semi Final, but have also been knocked out in the group stages of 2011 and 2019. The last 10 years have also seen Scotland go from a forward orientated team that barely let in a try (but also couldn’t score one for love nor money), to a team who can score at will (but seem to concede with equal frequency).

We’ve said goodbye to legends, whilst welcoming the new generation. Seen promising careers  snubbed out by injury, whilst new talents from far flung lands have replaced them. One thing’s for sure, there have been some brilliant players across the past 10 years so, without further ado, it’s time to select the Scottish Rugby Team of the Decade. Dare we call it a People’s Vote for The People’s Team.

All you have to do is pick a player in each position and the selections with the most votes will make up the XV. A few players have moved around over the years, but to make life simpler we’ve selected players in the position they represented Scotland most often throughout the 2010’s. We’ve also split up brothers across positions.

So get to it, and don’t forget to let us know your XV in the comments below. 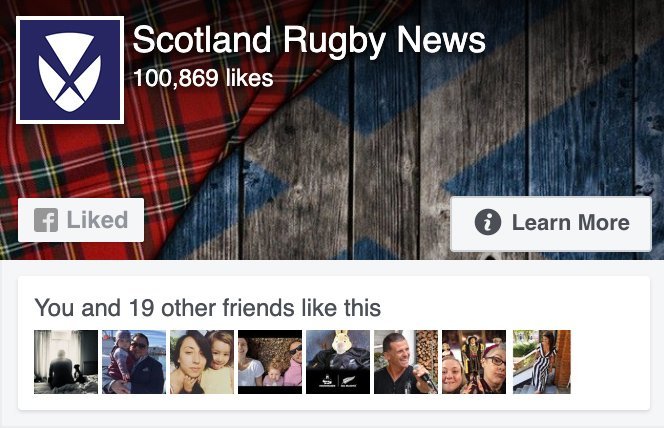 Get the latest Scotland, Edinburgh and Glasgow news straight to your inbox.

Send this to a friend